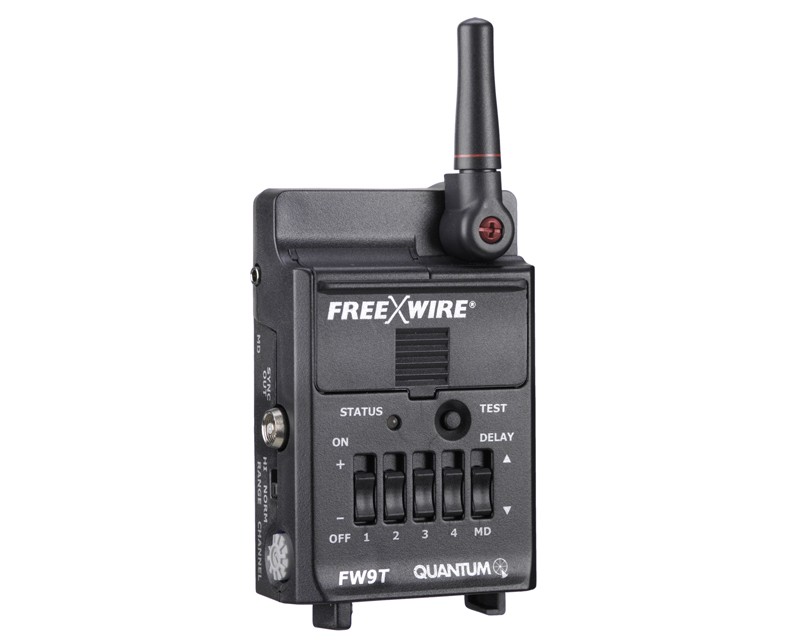 Double click on above image to view full picture

Remote Control of Qflash When FreeXwire components are combined with a Quantum Qflash T5d-R, X5d-R or any Qflash upgraded to 3d-R and a dedicated camera TTL adapter, you have extensive remote control of manual, automatic and TTL exposures, including, ratio and fill flash.

Extend Range Insert a FreeXwire FW10W transceiver between any FreeXwire transmitter and receiver and extend useful range by about 250-500 ft. (75-300m).